Contradictions Bourbon, bottled at 92 proof, Is a blend of straight Bourbon Whiskies. It is a marriage of a wheated bourbon we make in West Virginia, and two different rye bourbons we procure from Tennessee and Indiana, respectively. Contradiction is non-chill filtered and is full-bodied, and has the end-result of tasting like a four-grain bourbon.

• Mashbill: Merchant bottled bourbon made with corn, rye and malted barley married with homemade bourbon made with corn, wheat and malted barley.
• Distillation Process: Continuous column distillation and pot distillation.
• Aging: A blend of different straight whiskeys, there are different ages represented in Contradiction. The majority whiskey is more than 9 years in age.
• Source of grains: Grains from a variety of sources.
• Annual Production: Around 50,000 bottles.
• Tasting Notes: Full of oak, dried cherries, vanilla, and cinnamon creating a signature mature bourbon nose. Sweet from the wheat and spice from the rye and a bit of leather round out the palate. Its viscosity creates a smooth and pleasant finish.
Case Pack 6/750mL, UPC: 854570002250
Awards:
World Whiskey Awards: Gold Medal
Ultimate Spirits Challenge: 96 points
Whisky Advocate: 90 points

Old Scout Bourbon, bottled at 99 proof, is a high-rye recipe bourbon sourced from Indiana. Straight bourbon whiskey, it is blended in limited, hand-selected batches without chill-filtration, and enjoys the bold character we think excellent bourbon should deliver.

Big Level Bourbon, bottled at 100 proof, is a wheated bourbon that is mashed, distilled, aged, and bottled by Smooth Ambler at their distillery in West Virginia. Sweet and Smooth with a luxurious vanilla, pancake-batter note, in the mid palate.

Smooth Ambler Old Scout Bourbon – Custom is a hand selected barrel of 5-year old, high-rye content (36%) bourbon, bottled at cask strength, without chill filtration. The customer will choose from a selection of unique barrels and decides which barrel fits their desired flavor profile. Barrel is bottles with a custom stamp on each bottle and hand signed.

With a 95% ry mashbill, this is a true rye afficionado’s whiskey. Sweet and smooth; spicy without being medicinal, Old Scout Rye honors a time when rye whiskey was THE whiskey in America. 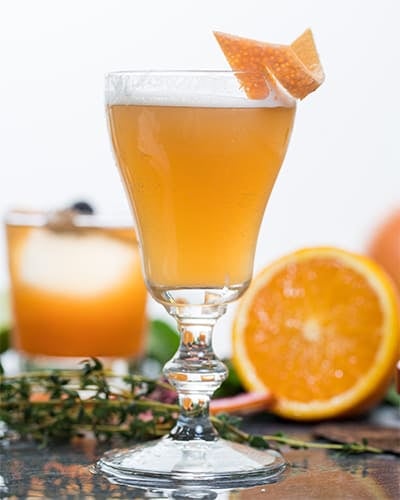 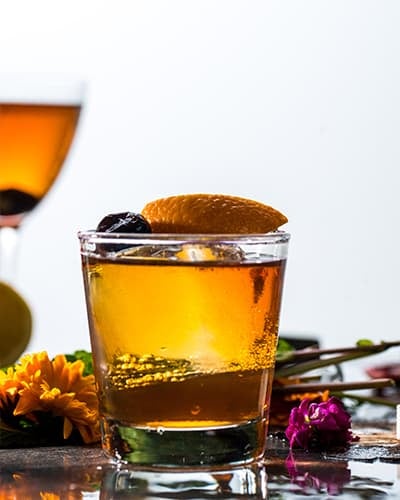 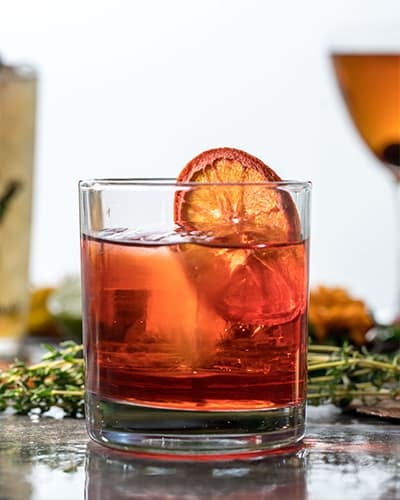 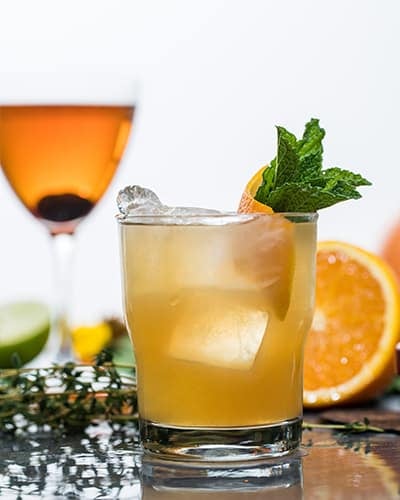 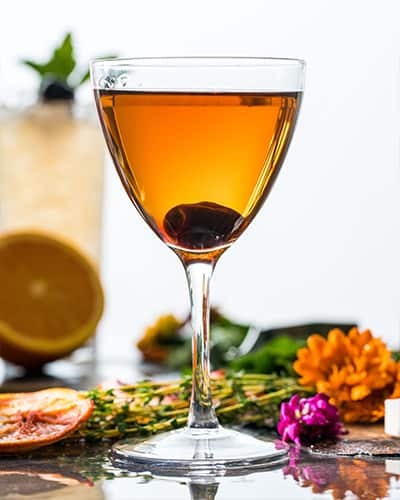 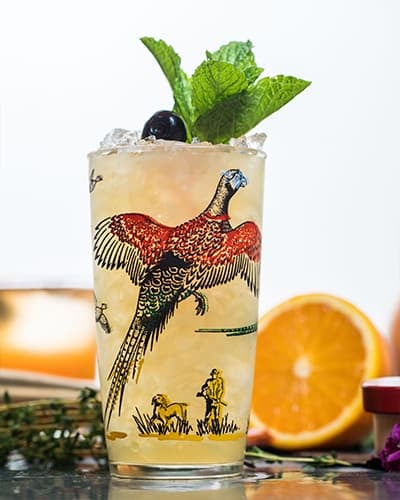